Decades ago, a corporation called GNCO pioneered the technology of Blood+: a line of injectable hematologic supplements that grant ultrahuman powers. The war that followed left most of the world a desolate waste. The privileged gather in scattered settlements, ruled over by GNCO and its owners, the all-powerful Oh family. Those left behind make their way in the wastes -- but if the Ohs aren't watching you, one of the other oligarchical Families certainly is. The power struggle between families has been simmering since the war's end, and one patriarch's imminent death threatens to disrupt the delicate balance

GNCO is a fact of life -- but it won't be forever. The world is at a tipping point, and something is bound to change. It might even change for the better! 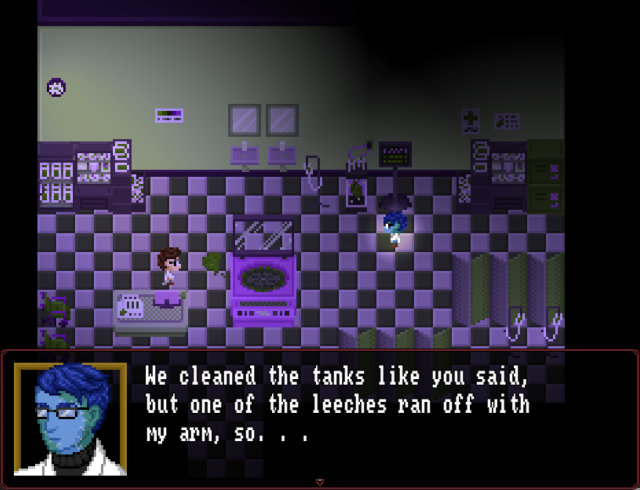